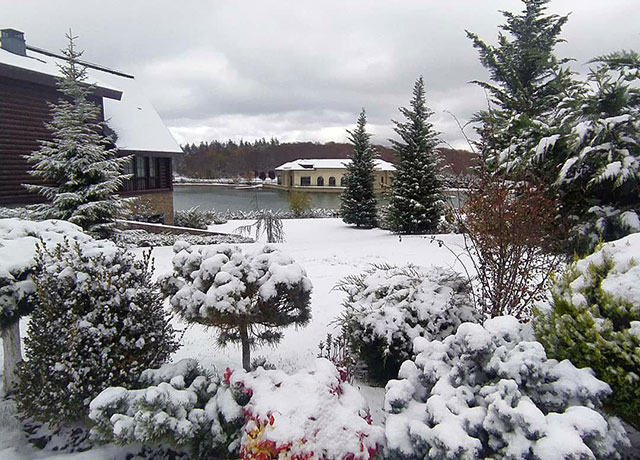 Food is an important part of Azerbaijani culture and Azerbaijani cuisine is known for its richness, thanks to the highly fertile climate of the country. Full of different types of greens and vegetables, Azerbaijan's best known delicacies are well sought after in most other parts of the world. A good share of the national dishes are made of lamb, beef and poultry. The numerous fish species found in abundance in the many rivers, lakes and the sea also contribute to Azerbaijani cuisine. The Black caviar from the Caspian Sea is also one of Azerbaijan's world-famous delicacies. Another Azerbaijani dish reputed around the world is the âplovâ, made from saffron-covered rice accompanied by various herbs and greens. The wide variety of kebabs are also quite famous.

The traditionally used condiments in Azerbaijani cuisine are saffron, black pepper and sumac and are usually cooked in copper cookware. The national beverage is black tea, normally served after eating food. Azerbaijani cuisine also boasts of a generous selection of light snacks, some of which are goy, chorek, choban and qatik. The national soup of Azerbaijan, called âPitiâ is also a must try while you are at your Baku tours. This is essentially a mutton soup cooked with vegetables.